6 Ways to Summon Satan to Your Halloween Party

You’ve been throwing the same bland parties for years. The decorations seem stale, and not in a fun crypt way, and the faces of your guests are starting to blur together. How many years in a row has Derek dressed as superman? He doesn’t even fit the costume anymore.

No worries, I’ve got your solution, on this special Halloween-episode of UnsolicitedComedy. Follow any of the six ideas below to summon the Lord of Hell himself, Lucifer, to your party. That’ll certainly strike some real terror into your guests, unlike the automatic hand over the candy bowl that plays a song and tries to grab you (that thing is bullshit and it makes me jump every time, tbh).


Draw a pentagram on the floor in chicken blood and have Derek give his hair as offerings. He didn’t bring any beer or anything so he should give something to the party. Mix Derek’s gross hair and the chicken blood well. Strip down with all of your friends, draft a soul-contract, and sign away your soul as a bride of Lucifer. You’ll get cool powers, a sexy mole, and your mom will finally get off your back about finding a husband. Take that, concerned parent! Now your grandbaby will be the antichrist.

Sacrifice Derek. You might want to do this anyway if he keeps making jokes about how “everything about him is super” and winking. 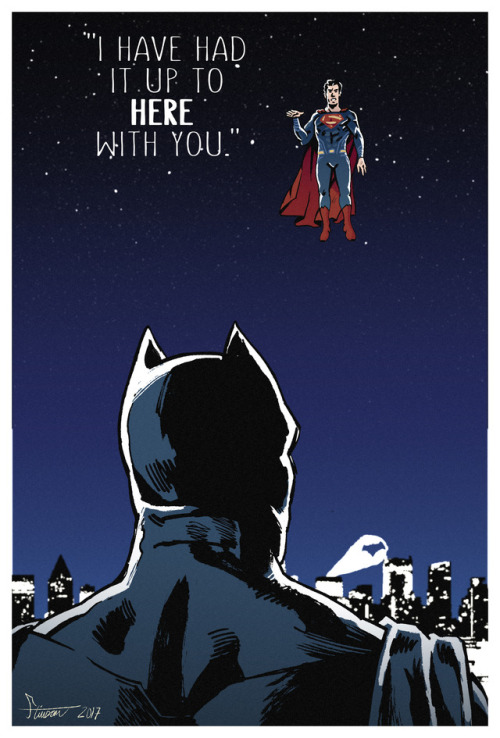 Do everything backwards. Turn all the pictures upside down. Sloppy dance to “Partition” before you start drinking. Etc. The devil loves things in reverse. 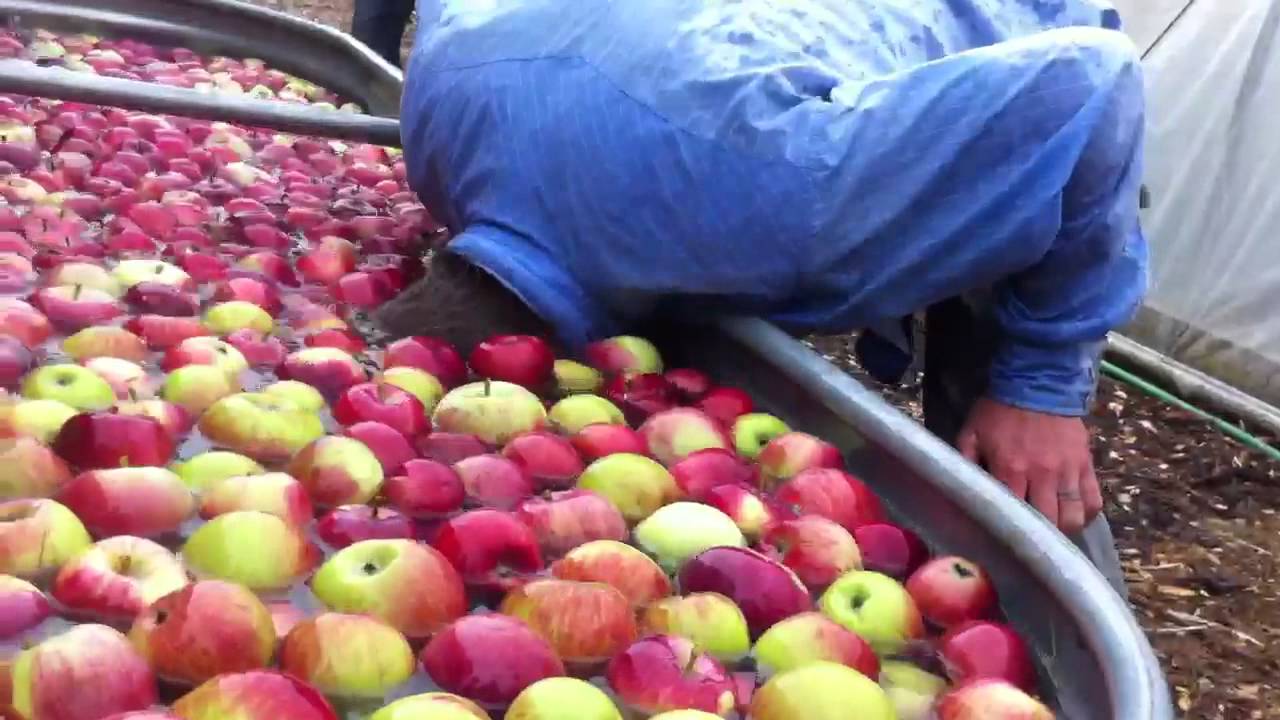 Just a few suggestions to up your party game, but if you don’t feel like pulling the dreadful prince of darkness out into this realm for your own amusement, maybe just don’t invite Derek this year? I know his girlfriend is hot, but she'll probably still come if you serve Fireball and get schwasted.

Tag yourself, I’m #doeverythingbackwards.
at October 30, 2019