This list is me daydreaming about ten celebrities who I would love to meet, but who I would hopelessly bungle the interaction and embarrass myself, and why I think I would do so.

Yes, bungle is a word. Right?


Margot Robbie. She’s a beautiful human and my fervent desire for her to see herself as a role-model goddess would probably not endear me, but rather, invoke fear.

Seth Rogen. I feel like he’d be hella high, and I wouldn’t be, and it’d be weird. I’d try to get high but then I’d just pass out and now I’m asleep at this gala with Seth Rogen across the table and he’s like, “Who did she come with? Should someone help her?” but no one would help me because they’re distracted by James Franco.

Barack Obama. What do I even say? Sorry? Sorry what we did immediately after you? Rebounds are hard? It’s easy to make bad choices? I don’t even know. I’d probably just say “Wasn’t my fault,” and wait for him to help me feel better, which he would, and then I’d feel totally guilty about that. 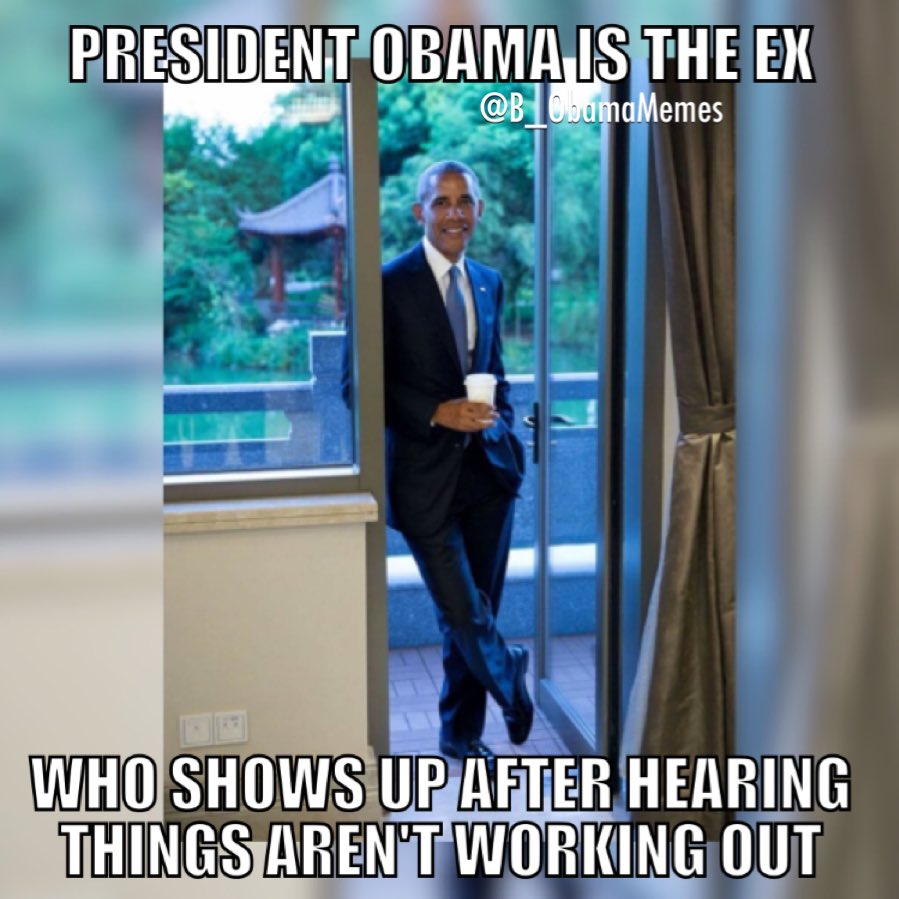 Natalie Portman. I’d only be able to think about that scene in Black Swan (you know the one) and I’d bet she’d be able to tell. Even if she couldn’t, I’d feel like she could tell, and that’s just as bad. 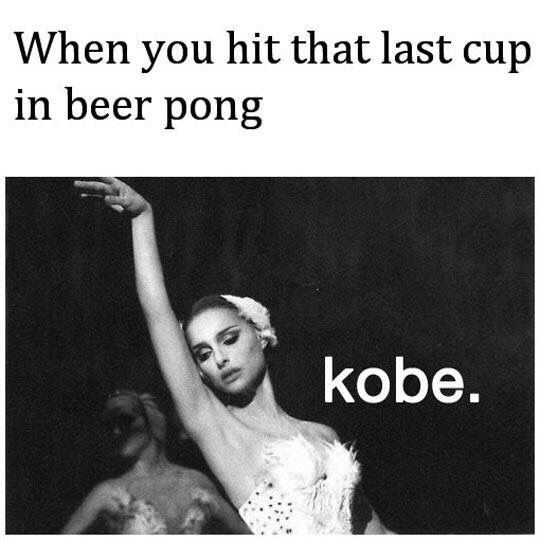 Margaret Atwood. Oh, god, I have so many ideas and questions. Please love me. I haven’t read Handmaid’s Tale I’m sorry there’s just so much hype and a show now and I haven’t gotten around to it. But I read your other stuff! I swear! Would you mind looking at my novel… just the first chapter… Please don’t run away, Margaret Atwood. You’re getting older now and you’ll trip. Plus I can catch up to you. So my novel is about a girl in her early twenties who has depression and wants to be a writer...

J.K. Rowling. I’m unimpressed with her writing but then again she’s made millions upon millions so I feel like I’m the one with the problem, and trying to figure out what my problem is would totally preoccupy me and make me unable to hold a conversation.

Jay-Z. How do you cheat on Beyonce when you look like a foot? 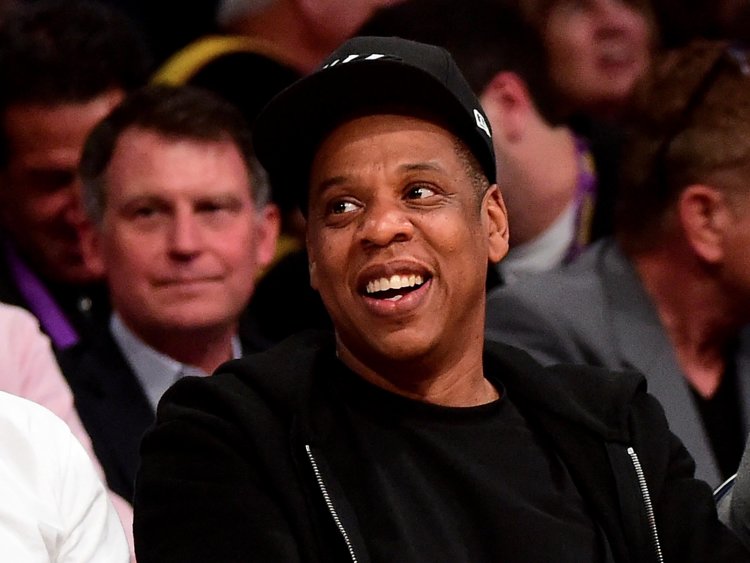 Beyonce. How do you marry and take back a man who looks like a foot? 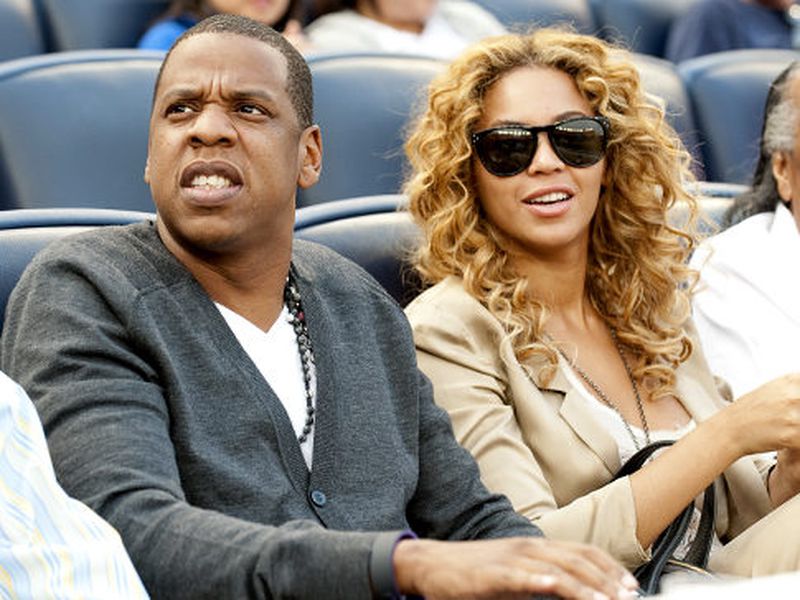 Mila Jovovich. My requests to either become her adopted child or love-slave would probably be met with revulsion. At best, amusement. At worst, restraining order.

I looked it up. Bungle: verb, “to carry out (a task) clumsily or incompetently.” Nailed it.

Tag urself. I’m #jkrowling because I’m unimpressed with my own writing.
at November 06, 2019