I have had the pleasure of being subjected to some of the greatest unknown talents and some of the most hopefully-will-remain-anonymous stand-ups in my own burgeoning comedy career. I highly recommend you check out open mics, there’s a lot of great performers out there who need your feedback to hone their craft.

Before you go, though, let me prep you for what you will not be expecting, and what you’ll wish you could unhear.


“So I was banging this HOT girl-”

You were not. Why you lying? We all know you’re lying. 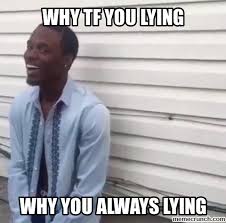 Okay that’s probably true, this might be an interesting bit about open-minded drug use-


“And banging this HOT girl”

Nice attempt at self-deprecating humor. But that is a long-ass time to be single. You probably would have an easier time finding a significant other if you didn’t advertise your unlikeability at open mics every Tuesday. 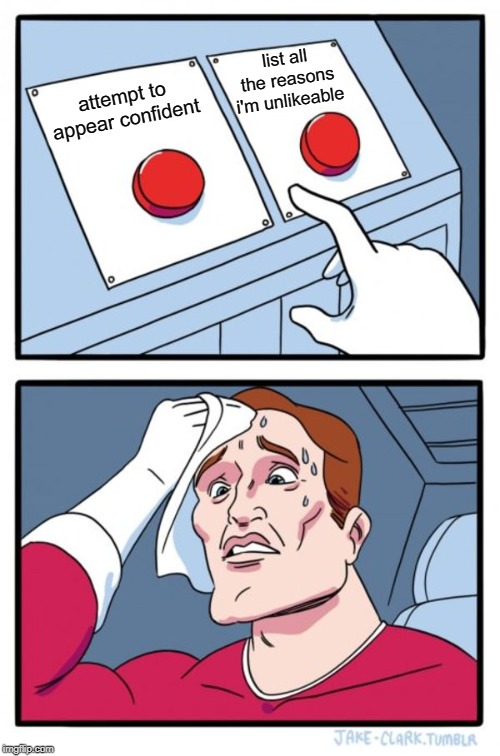 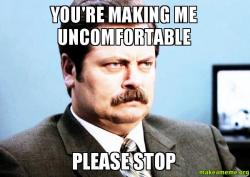 “My wife is trying to divorce me, but it’s hard to get a lawyer from my basement!”

The worst part is, when the joke doesn’t land, they proceeded to explain. That they’ve locked their wife in the basement. So she can’t make calls. And it’s hard to find a lawyer if… you can’t… find a phone… If your bit makes the audience call 9-1-1 and report you, rethink the wording, at least. 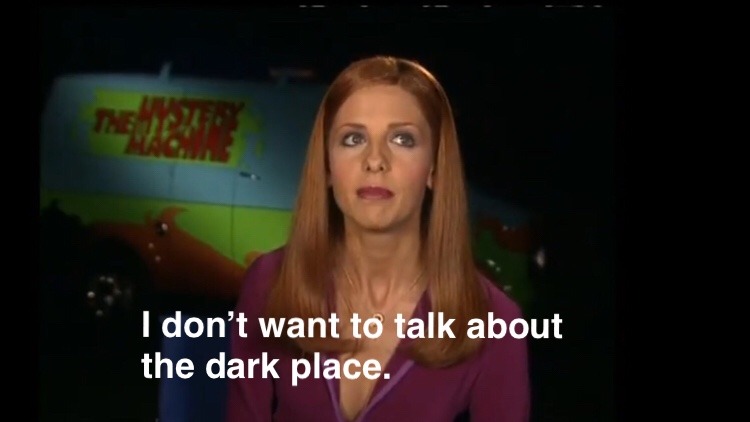 “Did your dad not beat you? Mine did.”

Why, just tell me, why is this in your repertoire? Your audience is made of two kinds of people: either they have never been beaten by a family member, and they are now scared of you and open mics in general, or they have been beaten, and now you’ve triggered them. There’s “catharsis” and there’s “unnecessary” and we’ve all got to learn the line. 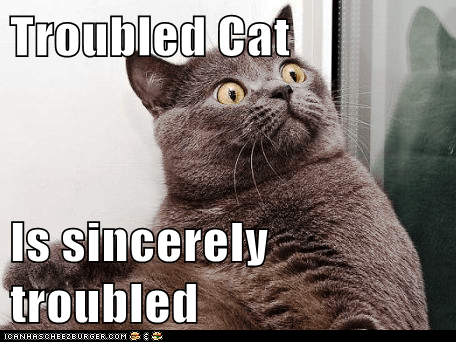 Okay, if you’re an underrepresented minority, and you are making this statement toward the overrepresented majority (I’ll let you fill in the blanks), and this either comes as a surprise punchline or a completely warranted statement, then okay. That can possibly be funny. But otherwise it just gets everybody squirming. Instead of listening to your set, we’re now all thinking about identity politics, and though it’s a necessary discussion, maybe it’s not one to be had at 7:30 PM in the back corner of Roasted Beans Coffee Lounge. 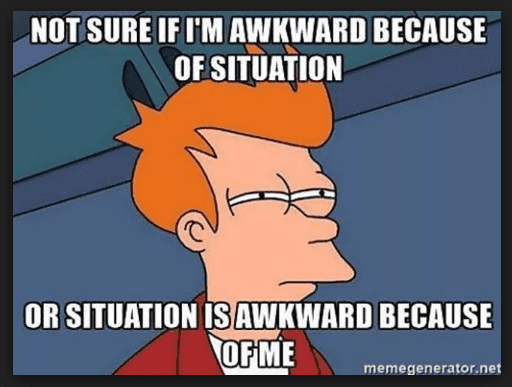 “I don’t wash my beard. I like it all-natural.”

You will hear this after 85% of jokes. Open mics get more laughs at comedians admitting they bombed than at the actual bits they prepared. But that’s what open mics are for, so actually, number ten is a good one. It might seem painful, but every bombed joke is bringing that comedian one step closer to stardom.

So please. No pity laughs. For god’s sake, help them learn.

Tag urself, I’m #ihatewhitepeople, but only because I don’t have the energy to be #ivestartedmasturbatingatleastfivetimesaday.
at September 18, 2019